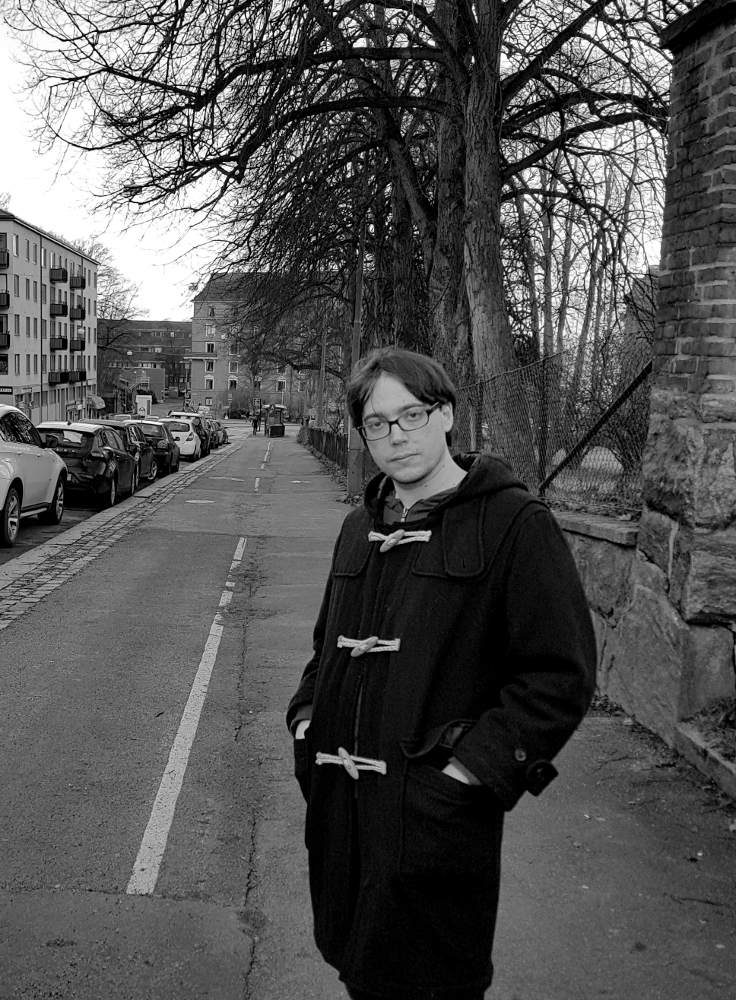 Bartholomew Lander was born in 1989 in a small resort town in California. From a young age he was enthralled by writing, technology, and the unexplained–three interests which consume him to this day.

He studied International Economics and Computer Game Design in university, and shortly after graduation moved to Japan with his wife. He now works as a game client developer in Gothenburg. Inspired by such writers as Robert W. Chambers, H.P. Lovecraft, and Stephen King, he began writing his first novel, The Spider Children, in early 2012 after penning numerous short stories that shall never see the light of day.

A confirmed member of the cult of Linux, Bartholomew lives, breathes, and occasionally eats open source software. He is a polyglot of programming languages, and gently coos to the machines in C#, Java, PHP, Lua, and Python (with a heavy Lua accent).

When he’s not writing about spiders or blood, Bartholomew enjoys playing board games, researching scientific and Fortean topics, developing computer games, and adding new foreign languages to his arsenal.

With a writing style described by some as both dark and absurd, Bartholomew Lander seeks to explore the limits of humanity and inhumanity alike.