“Leave no blood for the Rose.” 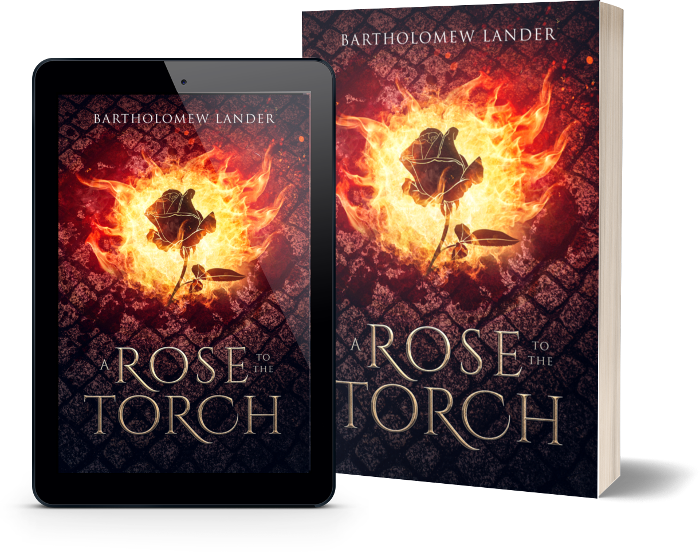 Coral never wanted to be a hemomancer. Why would she? In a world built on the wounds the hemomancers carved in history, being discovered as a bloodfiend is a death sentence. Once the greatest threat humanity ever faced, scientific and cultural advancements have pushed them toward extinction and into the shadows of society. But despite their struggles for survival in a world aligned against them, a hidden war between two of their most influential bloodlines is about to pour out of the shadows—and one seemingly ordinary girl stands in the center of it.

Coral is a high school graduate and closet hemomancer living in North Carolina. When a mysterious man from the Orchid Veil tracks her down, she finds herself pulled into the orbit of a war she wants nothing to do with. Disowned by her family and possessing blood coveted by the villainous Rosarium, Coral has little choice but to accept the aid of the Orchid Veil and set foot into a secret world of danger and intrigue. Will Coral be able to survive the war being fought over her own blood?

A Rose to the Torch is a brooding, dark urban fantasy novel that explores an inversion of young adult fantasy tropes; the gifted protagonist finds no solace when she leaves normalcy behind, and will have to fight just to prove her right to exist. Bartholomew Lander skillfully paints a psychological portrait of Coral, an emotionally damaged young woman shaped by her surroundings and upbringing into a frail and scared parody of humanity. Torn between two worlds and welcome in neither, her hunt for a place to belong will force her to confront the darkness in her own heart.

A Rose to the Torch builds on the characters, universe, and themes established in Bartholomew Lander’s short story collection All Bleeds Through: Ten Stories of Hemomancy and the World it Shaped.